14. From my brother, Oscar, I learnt to tolerate my relations on F's side, to love building eccentric sandwiches (often mixing sweet and savory)[6], and to love loud music. Through him I came to know of Led Zeppelin, Jimi Hendrix, Pink Floyd, the Who, and the Rolling Stones. Bowie I discovered on my own. I became acquainted with the conception of a group of friends (substantially unlike my preppy pals)... 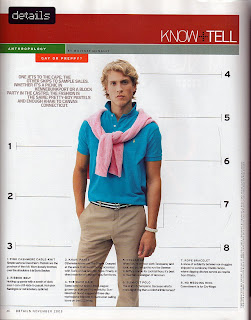 To read the fine print, click here
...based on equal access to beer and pot, freedom to sing "Bad to the Bone" in the wee hours, and a relationship to our parents concerned with maintaining their friendship. He showed me that his high school group, the MFLB (or Marijuana For Lunch Bunch) reduced the need for emotional showdowns at school, created an addiction to mad friendships, precipitated later open-handedness with his sons, and confidence that I needed to move far away from them all. I remember, too, his mopey way with G-- and W-- when they argued over all that yardwork, and his way of leaving friends in no doubt of his likes and dislikes, but of telling them plainly if they were an "anus" or not. 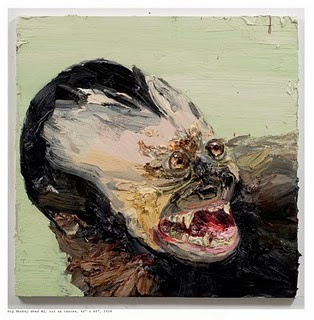 http://www.allisonschulnik.com/
[6] This recipe is highbrow, but sort of on the right track. His were more along the lines of regular ham and cheese, and jam, plus peanut butter and olive...depending on what was in the fridge.
Posted by Rubber Gloved Philosopher at 7:37 AM