16. The qualities I least admired in my father 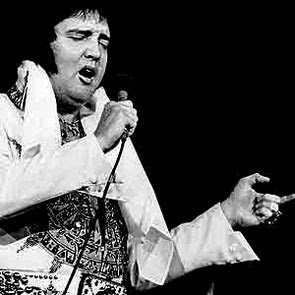 were his lenience as a parent, his firm refusal to be reachable by phone or post for years at a time, his complete indifference to meretrious honours (until, perhaps, he discovered driving taxi?), his lack of ability to maintain a steady income, and his perseverance of alcohol in any form. 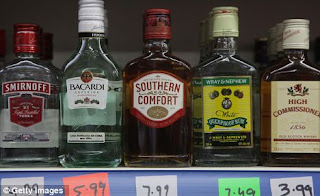 He lacked a willingness to come to school plays or hockey practices and insisted instead that any rewards were his due, as he was in most situations the victim. He claimed an expert storyteller's sense of when to lay on deluxe bullshit or buy another round of beer, and always was comfortable being right.

He was unaware that family life must have its claims: his children were under no obligation to join him at his table (didn't know where he lived) and when they had Christmas or Easter Vacation it made no difference to him. 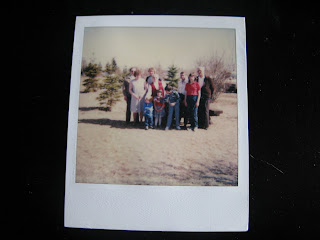 Every question that came before him in perplexed phonecalls was painstakingly ignored; he was never content to answer them on a cursory first contact. His friendships were likely enduring; they were not capricious--at least, so long as the money held up--and they were probably extravagant by tavern standards. He was always equal to hitting up his sons for money or their cars; cheerful, yet long sighted enough to have a case of beer in tow. He had an ever-watchful eye to the needs of lonely widows, prudently getting them to swallow his whoppers along with G & T's, and putting up with the weak marriages that resulted.

Posted by Rubber Gloved Philosopher at 8:41 AM